How much difference nudging can make

The nudging and coaching measures of MeBeSafe have been found to work. They are truly proven to make road users behave better in traffic. But what does this mean in reality? How much does a certain speed decrease mean in terms of saved lives? MeBeSafe set out to get an answer of the final impact of MeBeSafe.

It’s one thing to measure the direct effect of a certain measure. A difference in average speed, average braking or how much a certain function is used. These are all measurable. And by measuring it before building a nudge as well as when the nudge is there we can get a number on how much it could change.

Such direct effects are fairly straightforward to deal with. But there are also secondary effects on a larger level. How many lives could be saved by the nudges and how much money could the society save? These effects are much harder to get a number on.

Accidents are fortunately not so common that you will run into one during a test run of a nudge. And even if you somehow would, they would be so few that the random chance has a much larger impact than the nudge itself. Somehow you need to relate the behaviour you know has changed to the behaviour that is actually causing accidents – and by this estimate if the change would mitigate some of the accidents. This was an important task set out for Johann Ziegler from VUFO to see what MeBeSafe could really mean. 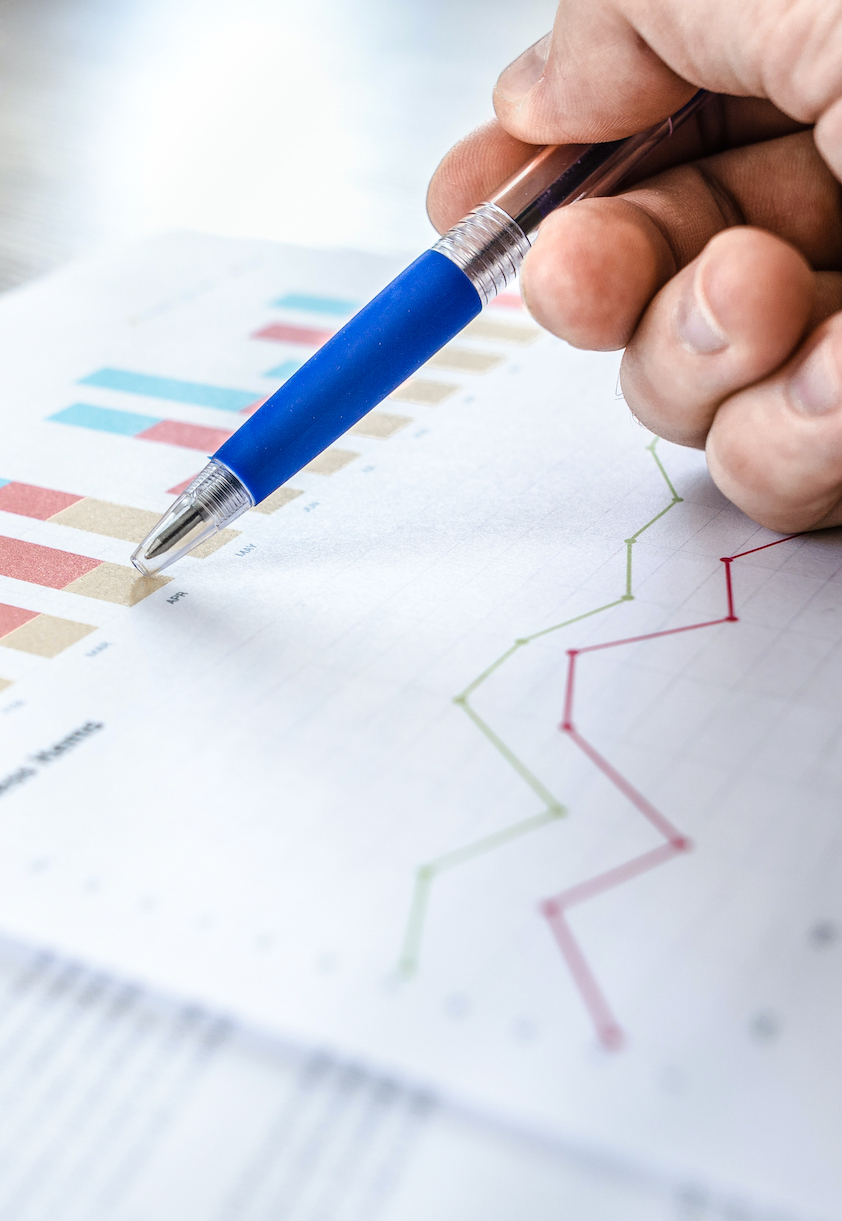 The German state has long been good at collecting and storing road safety information, and there is nowadays a huge database on road safety. More than 2000 accidents are added each year, and include a lot of contextual information about each of them. Accidents related to what MeBeSafe’s measures aim to change were found, and these were assessed one-by-one. The governing question was how large the difference in behaviour would have to be to make sure the accident never happened.

For example, how much slower would the car have had to go for the injured cyclist to escape from the car’s path? Or how much would it have had to slow down to make an actual stop? These figures were calculated and compared to the behaviour that was found by the nudges, taking the variance into account. And the assessment had to include how common the nudges might get in the future; because not everybody or every place will have them. Nudges within cars might only exist in certain brands, and everybody will not have bought a new car recently.

The figures indicate that somewhere between 150 and 500 lives per year could be saved in the EU 2030, and somewhere between 21 000 and 65 000 injuries prevented. By estimating the most likely spread, use and effect of each measure, it’s also possible to get a most likely estimate within this span. In 2030, it is most probable that the MeBeSafe measures will save 366 lives and, eliminate 40 000 injuries. On a societal scale, this could lead to saving of 3.3 billion euros. Per year.

The abstract results in speed decreases and looking to the left and right suddenly become something tangible. The nudges as they are today could very well be implemented and lead to this tremendous impact on traffic safety. But they could at the same time also be further researched and refined, to find new modifications that make them stand out even more – or in which locations they make most sense. The MeBeSafe project is the first EU project focusing on nudging and making use of nudging in traffic.

The MeBeSafe torch has now been lit, and the fire it started will hopefully continue to burn and inspire future research in the novel concept of nudging to make traffic safer.