May the peers be with you

When meeting a friend can be the ultimate learning experience

Coaching. Normally the subject means that a coaching expert comes to guide you on something they are not really familiar with. Is there another way to do it? 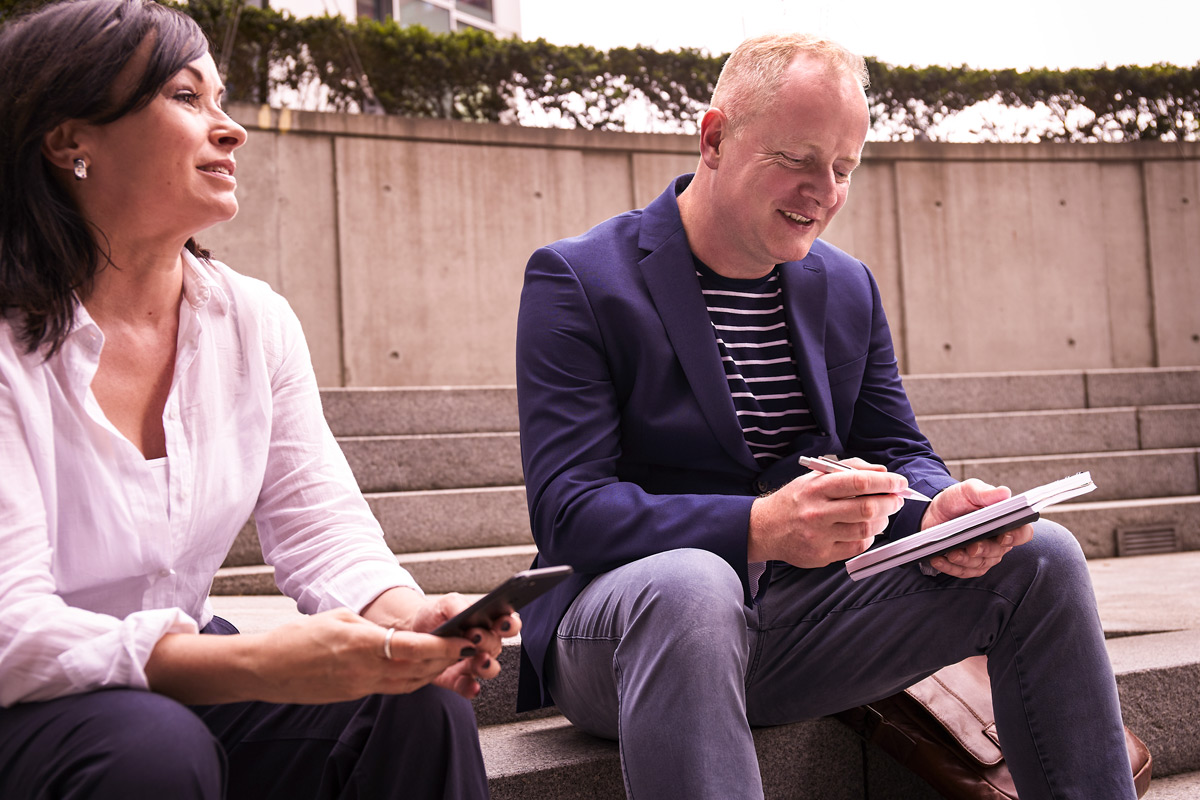 For a long time, coaching has been a popular way in getting people to improve. Employers like to try it out as an easy way to perfect imperfections at the firm. This has naturally spawned an abundance of work for professional coaches, who are mainly trained in doing the pep-talk and not necessarily possessing work-specific expertise. According to the classic definition, it’s actually beneficial for coaches to be totally oblivious to the subject their so called coachee is working with. In this way, it is easier for them to help employees gain insights by themselves. But this method does not suit everyone. Some people prefer more hands-on tips on how to improve.

A lot of companies therefore use a manager from within the company to do the coaching instead. The idea is good, but for some people it could turn out to be a bad move. The psychologist Anders af Wåhlberg from Cranfield University is well aware of how people react to different stimuli, and he is skeptical. 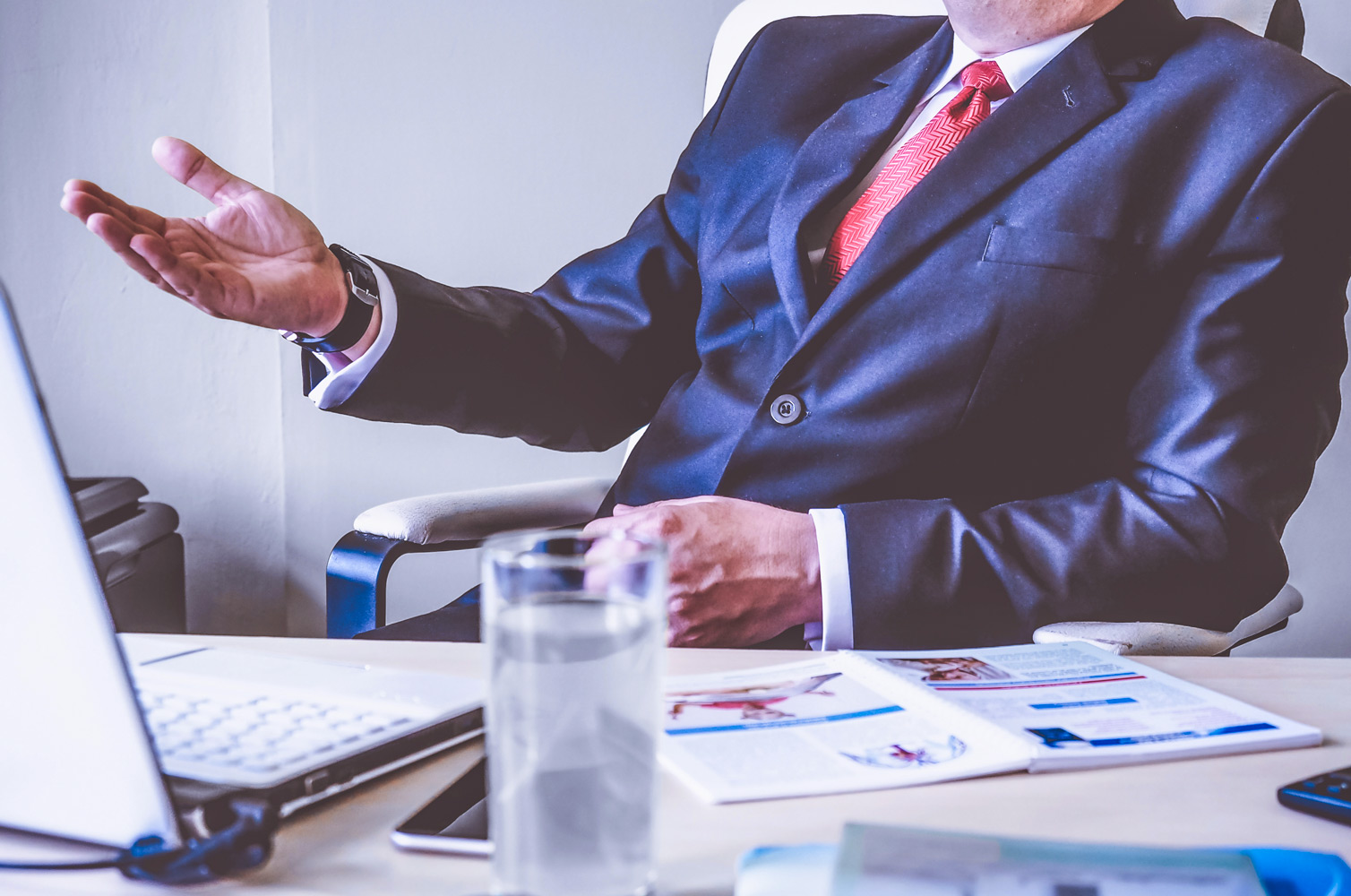 “A boss does not necessarily have any first-hand experience of what you do and might not even have the same background. And if they coach you, it means that the boss is scolding you on how to behave. ‘Do that, now get yourself together!’ This leads to a very unequal relationship.” Anders describes.

Yet another alternative is professional education of some kind. In MeBeSafe, the coaching is focused on traffic safety – and mainly aimed at truck drivers. Truckers are true professionals, really knowing the road and how to drive. Could some kind of traffic education work for them? Educators can talk to people, as they know a lot about their subject. Anders af Wåhlberg however has a different opinion. 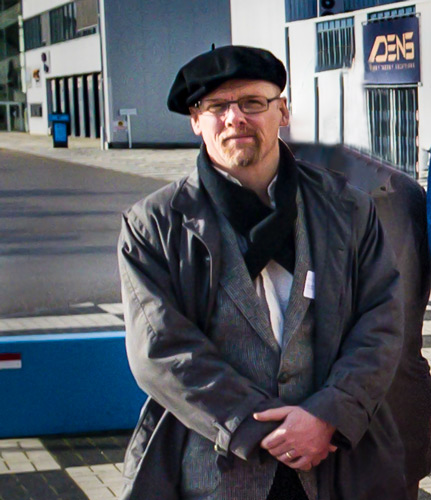 “There is a huge amount of studies on this, and they all say the same thing. Traditional traffic safety educations for the average driver do not work! They do not make traffic safer. If you educate people or not – it does not matter.”

This is the research Anders has found and there may of course be situations when education works perfectly fine. But with such a strong literature review from a partner, MeBeSafe decided to try another route, without coach-pros, bosses or traffic educators. Suddenly, another alternative dawned upon the project. Who knew the struggles of a trucker better than a trucker

“Peer-to-peer coaching could be the thing, although it’s rarely used officially” Anders proclaims. “But if you think of it, it is actually used in real life all the time. When a new worker comes to a factory, how do they learn to use the engines? Well, there’s already a bunch of fellows there who know the grit – and they’ll show the newbie how to do it.”

So MeBeSafe took the novel route of using the ancient practice of learning from your fellows – and adapted it into a modern and standardized setting. In getting coached by a peer, you are talking to an equal with similar experience. And to make it even more equal, MeBeSafe decided that the peers should coach each other at the same time. But this is actually not trivial for truckers. 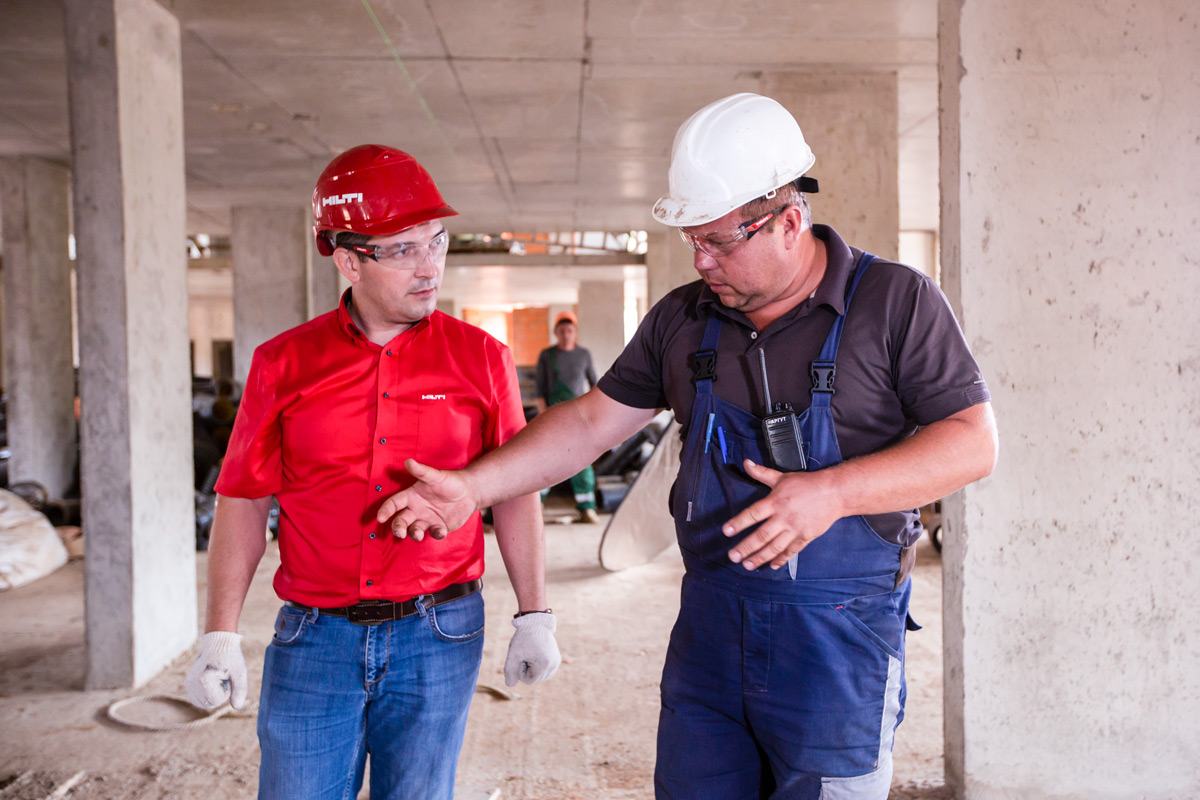 “Normally you’ll meet your colleagues every day” Anders explains “But for truckers, the situation is very different. They are driving away all the time and rarely get to meet. So we have to make them come together and talk!”

MeBeSafe therefore had to help the truckers plan when and how they could meet in person. This could be achieved by a planning device, reminding you when it is time to meet up. From the very beginning it was decided the measure would be app based, and indeed, a mobile app seem like an ideal solution. And if you make a mobile app to help drivers meet – wouldn’t it make sense to guide them in what they could talk about as well? So MeBeSafe set out to create the app in such a way that it collects data on how you drive, and then suggests relevant topics you might discuss – with the help of some good reading material. This way, the coaching could be based on actual data and good insights.

But as important as it may sound, the data on your driving and the suggested topics are just a bonus. They can help if you don’t know what to talk about – as a trigger to get the conversation started. But if the drivers find it more important to talk about other topics than the provided ones, they can of course do it. They are the ones knowing their situation. They don’t have to show their data to their peer if they do not want to, and don’t even have to meet if they are not interested. 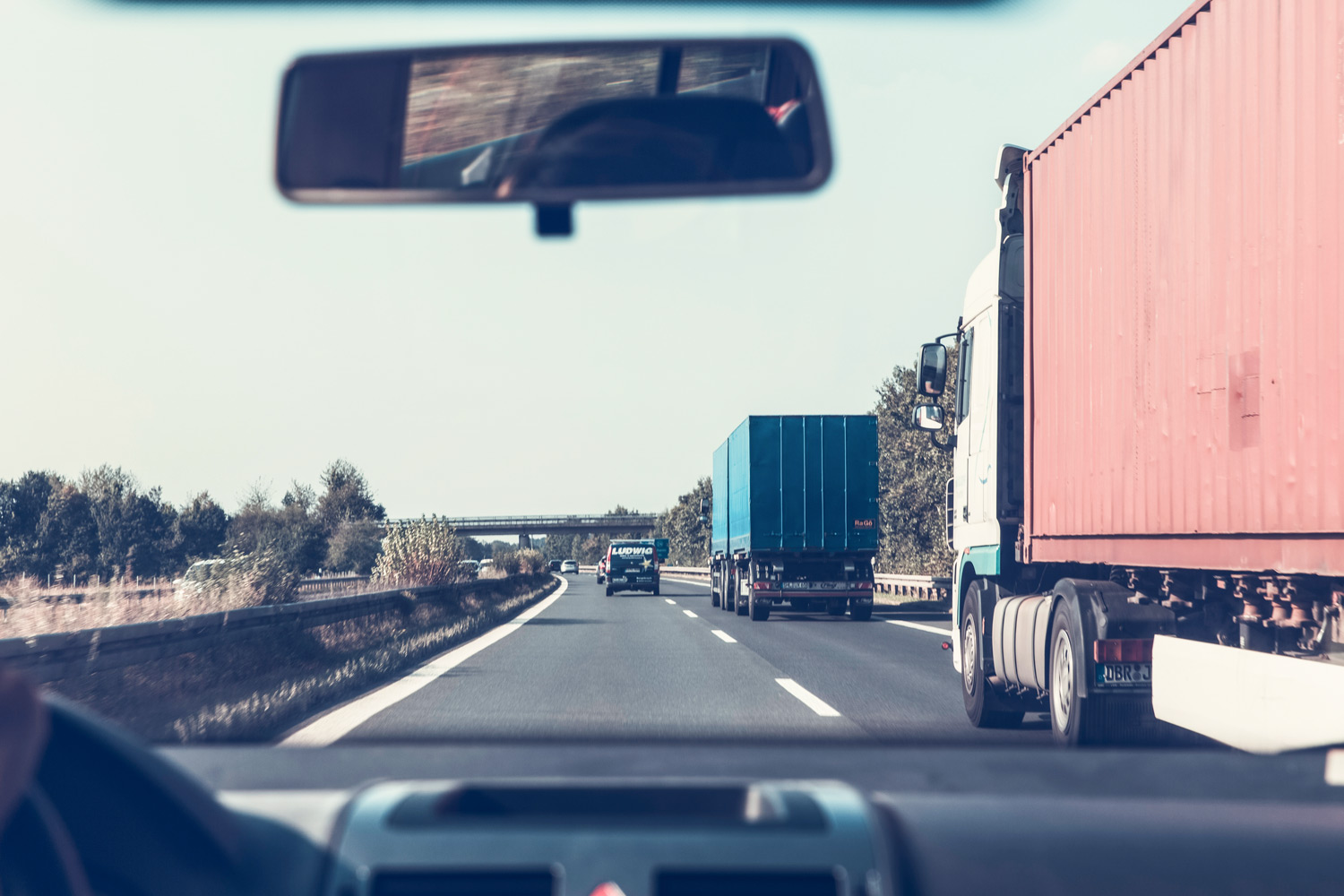 The app gives something to the truckers that they have lacked for so long, despite the fact that almost everybody else has it.

“We want to empower the drivers. If you have a hired coach, they come and tell you what to talk about, and then you have less influence over the interaction. But when you are together with an equal peer you can control the discussion and influence what you talk about. We don’t know what they talk about at the meetings and don’t want to!” Anders cheerfully exclaims.

The first concept of the app is up and running, but there are still more tweaks to be made on the data side. Drivers are trucking around in vastly different environments, and a comparison against the average might not be fair if this is not taken into account. MeBeSafe is hard at work making the information as close to reality as possible. But in many ways, the most important step is already taken. The app gives something to the truckers that they have lacked for so long, despite the fact that almost everybody else has it. Real life contact with their colleagues. And that is a deed on its own.